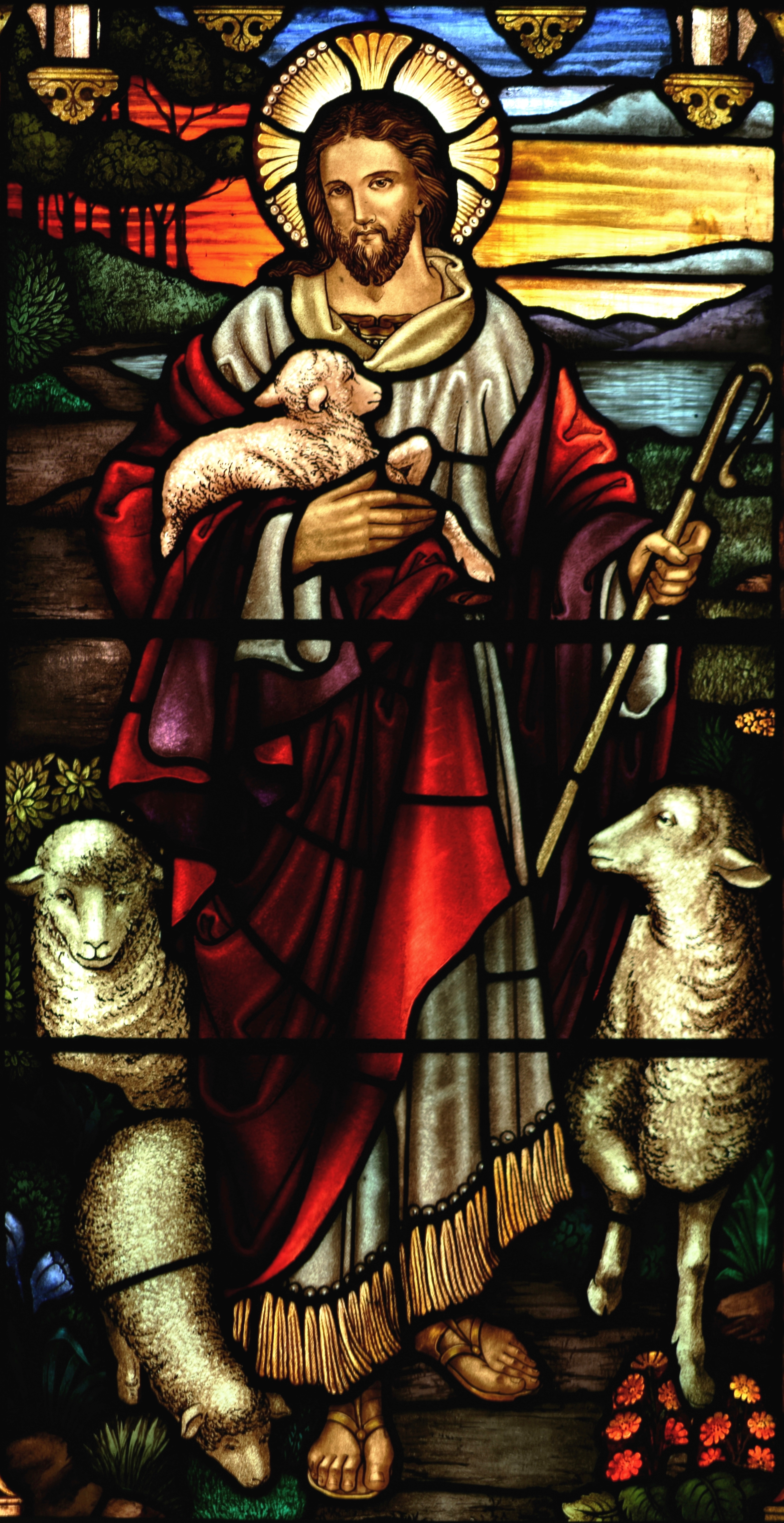 What a link is there between the spiritual blindness and Jesus the shepherd? It is the concept of one being a follower! The Gospel of this Sunday, the sixth of Lent, talks about Jesus and His disciples who were on the way to the peak, to Jerusalem. None of the crowds or the disciples, nor the Jewish authority realized the meaning of following Jesus’ steps to Jerusalem. They cannot see through their hearts why it so important to be led by Him. Jesus is almost there to die for them, but nobody figures out why their life and ours shall be directed by Him. Was Jesus able to fix the blindness of their hearts? He had succeeded only with those who were simple-hearted! He was able to fix those who surrounded their life to Him. They hoped that He is the one who is going to change their own life forever.

The real shepherd led His followers to the cross! They already left everything and followed Him, but they gained only the cross! The shepherd promised to lead them to the real life and light! In the end there is nothing, only death and darkness! Still, the vision of their hearts is fogy! After thousands of years, still the vision of our hearts is dim to Jesus’ way. It is the world and its glory that drag us to make us see Jesus’ path unclear. Are we going to let the world to change and take us away from Jesus, or make Him the only one who drags us to the real heaven?! It is a big challenge! He Himself said that there will be a big challenge to follow me, “You are in this world, but you do not belong to it.” Let us keep ourselves always in His way through correcting our sight. Let us wear the glasses of prayer, bible, and Eucharist which correct our sight in order to stay always His followers.